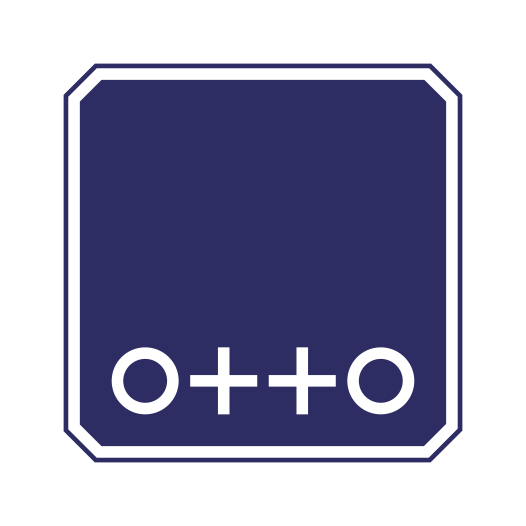 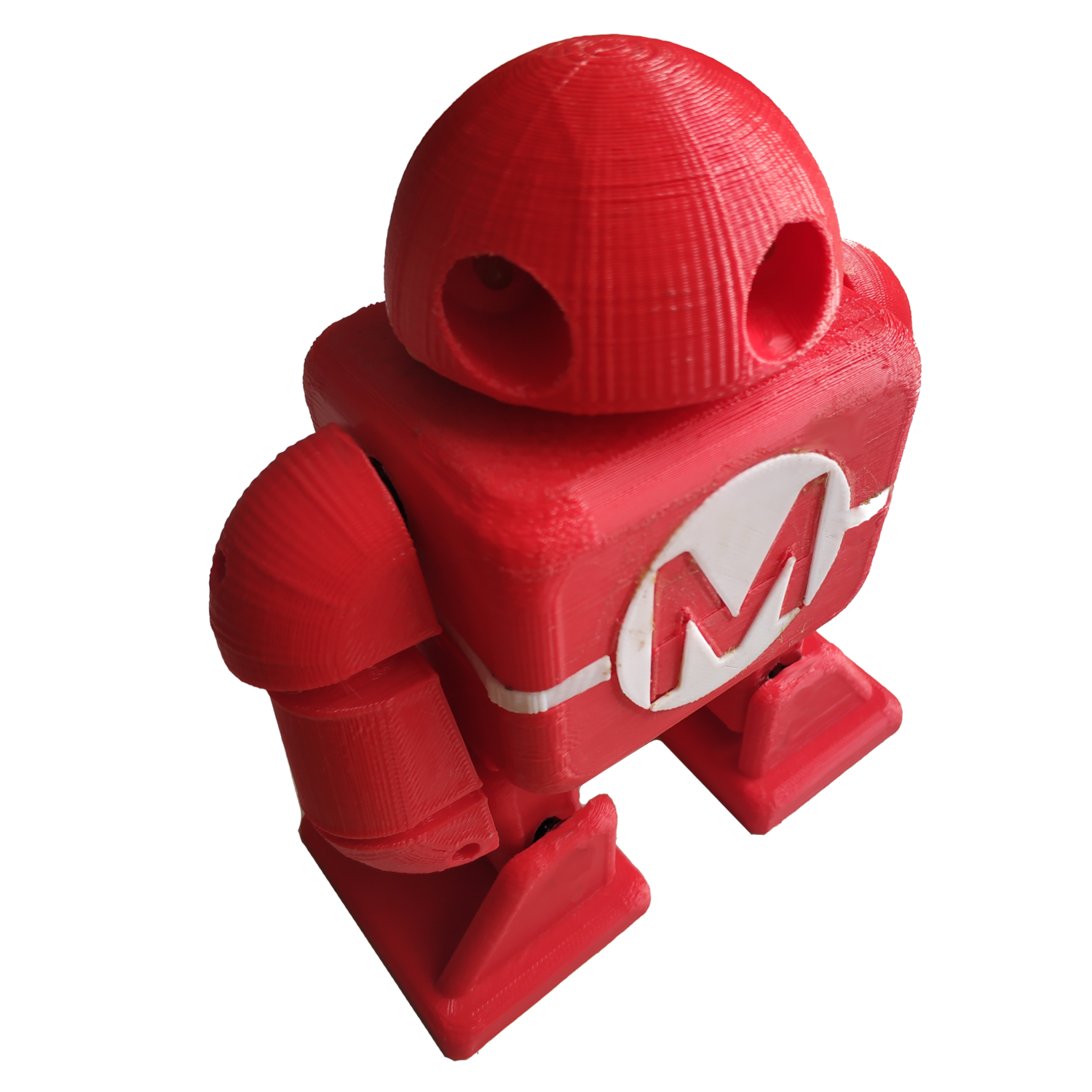 Build the Make Community biped mascot with all-new articulated arms and head, plus all the dance moves of the popular Otto platform.

Makey walks, dances, and makes sounds using the same brain as Otto — the same Arduino libraries, code (with small modifications), and micro-controller. It’s also got room for small sound and touch sensors and a Bluetooth module, like the Otto DIY Plus version, if you decide to upgrade.

Makey uses four servos for legs and feet, same as Otto, but with the addition of two 360° servos for the arms and one for the head.
Makey robot has two LEDs for the eyes to look alive; these also serve as feedback to show that the robot is powered on, there some soldering is required here.
MAKEY LIVES!
Makey’s moves include classic Otto emotions and steps like the moonwalk, plus new arm and head motions and flashing eyes. When we exhibited Makey at Prague Maker Faire 2019 we won a Maker of Merit award

Like all our other robot kits, you can program Makey easily using our Blockly

Just drag and drop code blocks, or more directly in Arduino. And if you add Bluetooth you can choreograph Makey via our free smartphone APP.

NO SOLDERING REQUIRED.This full kit is for intermediate level robot builders, includes everything you need to build your own Makey robot, By default we have the color combination like the pictures but you can customize by request!

Let us know if you want a different color

Save this product for later

Otto DIY Mission is to enable anyone in the world, teachers, parents, kids makers, leaders and anyone interested in robots to connect, learn and share knowledge. A new revolution, that empowers anyone in the world to successfully build their own robot; through the use of open source hardware, accessible technology, free education and an amazing community, the Otto Builders. 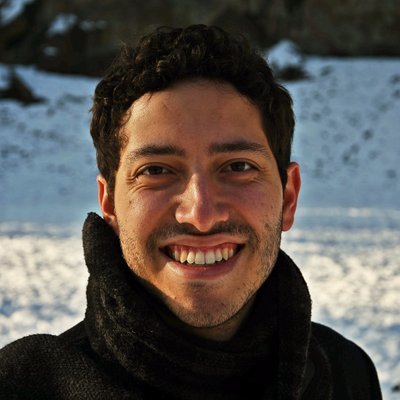 Hi! i am Camilo Parra Palacio, the Founder and Designer of Otto DIY. I am a Product Design Engineer with big love for robots.

While designing Otto in 2015 I realized that is not that difficult to make a robot, once you have the right tools and parts in front of you. I created Otto so that anyone can build robots.

We are in the Czech Republic, the center of Europe, where the term "Robot" and the best opensource 3D printer were created. With your help we will accomplish this Mission of making robotics accessible to everyone in the world, welcome to the Otto Builder community!